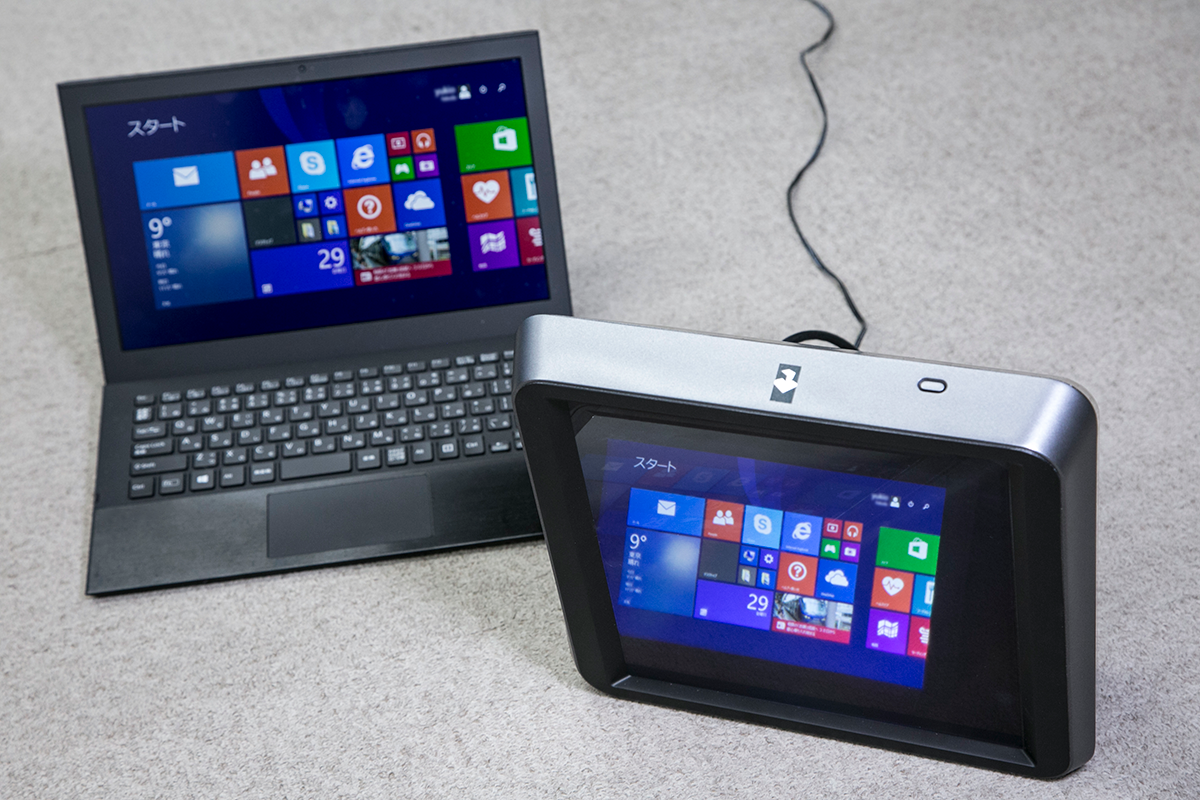 A touchless interface is a human interface that allows the user to operate a piece of equipment (input device) without any direct physical contact.
With a touchless interface, you can easily enter data or operate device buttons even when your hands are dirty or wet. As opposed to conventional touch panels, this kind of system is highly hygienic since it cannot get contaminated by fingerprints or skin grease.
You can also operate it while wearing gloves, which makes it very suitable for processing work.
Many operations of this type currently require the coordinates of an object to be specified in order to have sensors detect specific movements. However, up until now it was not possible to set up an aerial interface that would clearly indicate the operating positions. As a result, the operating positions were unclear, which is why the systems were difficult to handle.

About photos and videos on this page
Unfortunately, the camera doesn't give you a sense of distance, but the aerial image is formed on the finger position in the video.

Because of their capability to overcome such issues by displaying aerial user interfaces and buttons in an extremely clear manner, our ASKA3D-Plates garnered a lot of positive reviews. That is why a large series of tests have been run to determine if that technology could be embedded in various products.
However, special sensors and interfaces still need to be designed and developed in order for ASKA3D-Plates to be utilized in embedded industrial products. As of now, you cannot simply connect and use those plates as you would a touch panel or tablet PC.
Hence, we have been trying to create a solution that would allow the user to display and operate an aerial touchless interface as a secondary screen for a PC or tablet PC more easily. As a result, we have developed this new prototype.
This particular product (KC-W1) can be connected to your tablet PC or touch panel via an HDMI and USB cable, allowing you to control all your software and applications through aerial images.
Be sure to experience the full potential of our secondary screen (KC-W1) that can be displayed and operated as an aerial image.

If you are thinking about specific implementations of this technology in your products (mass production), do not hesitate to contact us using the form below.
Contact us from here 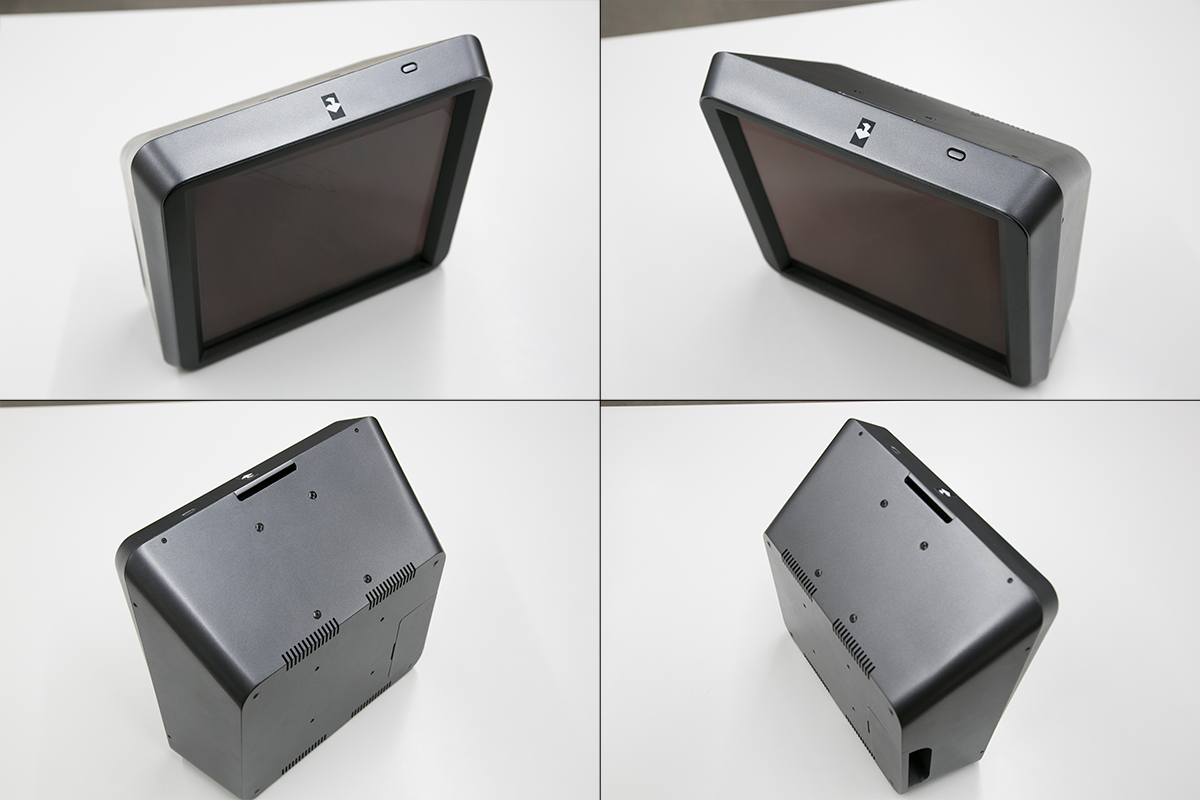